Consistency - a recipe for success

This second-generation eatery has been servin’ it up Cajun style since 1990. We’ve been hooked since 2006 when we moved into the same building complex. After a couple of years and hundreds of oysters later, Rightmind began working with them in 2008. In 2009, our Landry’s tv spot was the first HD commercial ever aired on a local broadcast network in Fort Smith. From that very first spot to our latest digital billboard ads, we’ve maintained brand consistency while the owner and head chef consistently delivers on her promise to serve “food with enthusiasm”. The results are a loyal customer following and a continued top 10 listing on Yelp for restaurants in Fort Smith. 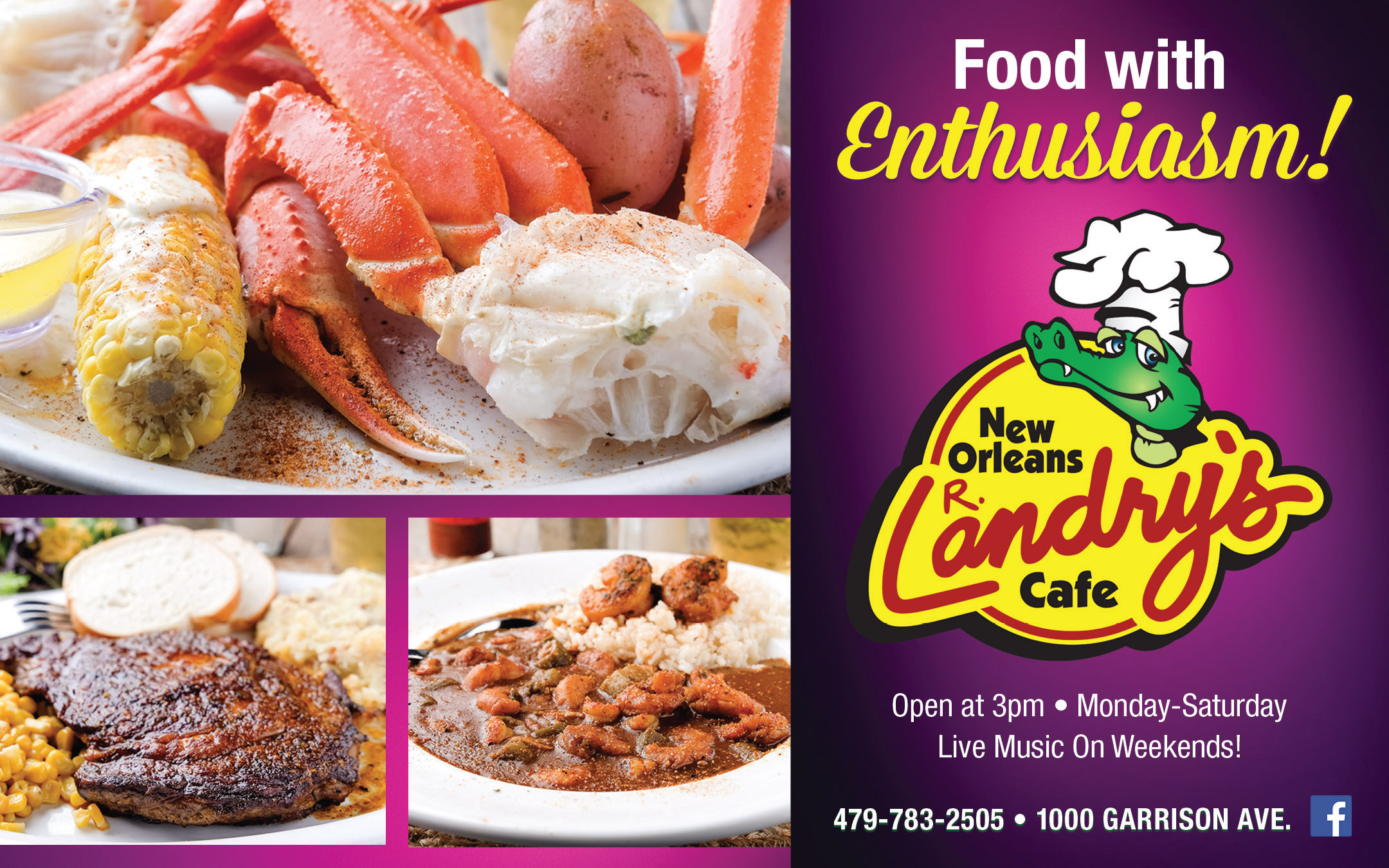